Limited Offer: USE CODE "SAVE10" for FLAT 10% DISCOUNT

We covered all topics according to the university syllabus. This course is for Engineering Branch. In this course, you will find a video tutorial, e-book, quiz, practice questions, and live question and answer session.

Welcome! We are here to help you prepare and pass the university semester exam

We start from scratch, establish the basics and build from there.

More advanced engineering students who want a refresher or didn't quite grasp the fundamentals for the first time around would also benefit from this course.

If you're about to start an engineering program, this course is a great way to get a head start.

If you're a structures genius already, this course is probably not for you.

In this course, we'll cover fundamental concepts and Starting with the very basics to advance, worked examples are used extensively to demonstrate the practical application of theory.

This course is exclusively designed for the examination conducted by universities in different streams for the semester examination (Civil, Mechanical, Electrical, Computer Science, Information Science & Chemical Engineering). The total duration of the course is variable and the classes are conducted either live or recorded lectures. During classes, the students will be provided with exposure to the latest syllabus and pattern of the examination with a core focus will be to enhance concepts of topics that are covered in the examination syllabus. Special emphasis will be laid on improving the problem-solving ability of the students by providing complimentary test series to the enrolled students in the course.

II Multivariable Calculus-II: Introduction of Improper integrals, Beta & Gama function and their properties, Dirichlet’s integral and its applications, Application of definite integrals to evaluate surface areas and volume of revolutions.

This course is also helpful to GATE & UPSC ESE 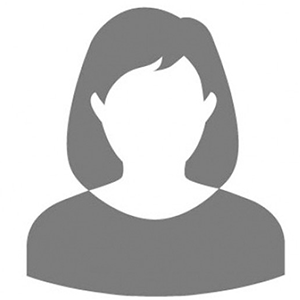 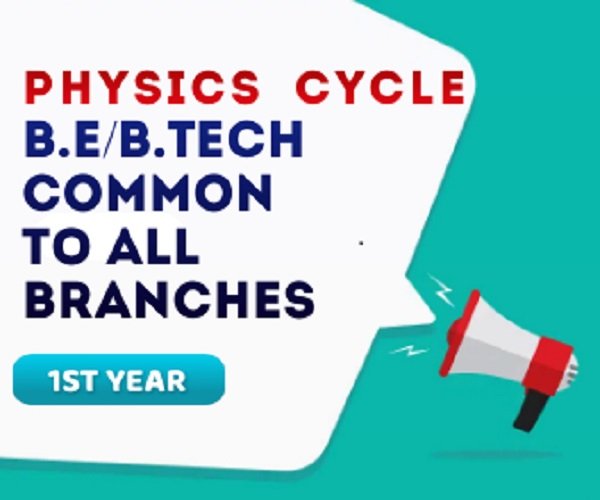 Please Purhase the Course to View

How would you rate this course overall?